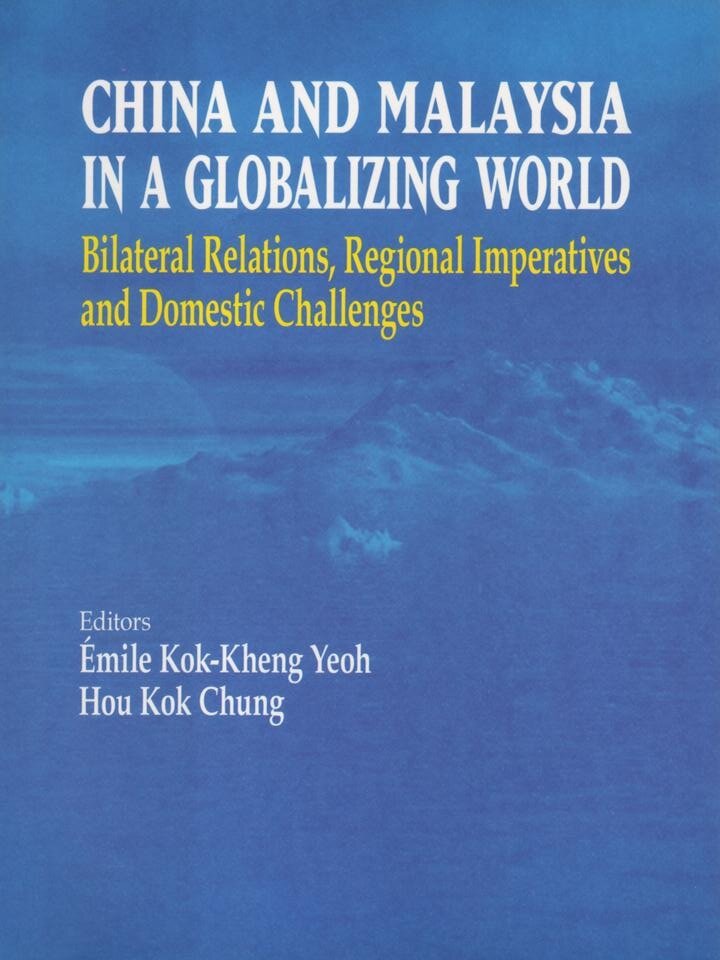 Three decades ago in 1974, amidst the height of the Cold-War rivalries, Malaysia and China signed a joint communiqué that formalized the establishment of Sino-Malaysian relations. This example in normalizing relations with China was soon followed by other ASEAN member states. Such initiative from ASEAN stemmed from the realization that the objective situation had changed. China’s southern neighbours had come to accommodate the notion that the best way to engage
China was to treat her as a friend, not adversary. This has been helped by the fact that the former hostilities that had plagued their mutual relationship have been replaced by Beijing’s assertion that her growing influence in Asia – her “peaceful rise” – is a threat to no one but a benefit for all. Such notwithstanding, to the outside world, China has often remained an enigma. Her rise as a major economic and political player in the world today has given rise to increasing urgency on the part of her southern neighbours to fully grasp the implication of the rapidly changing socioeconomic and geopolitical landscape, both regionally and globally, caused by the expanding influence of their huge, overshadowing neighbour that has a long historical relationship with the region. The research papers collected in this volume cover the critical aspects of the issue from various different perspectives, ranging from China’s changing political and economic relations with Malaysia and Southeast Asia to the impact of her WTO membership on the regional economy, from the thorny issue of nationality and citizenship – in particular related to the “new Chinese migrants” – to China’s domestic challenges engendered by the country’s “retreat from equality”, growing interregional disparity, increased local autonomy, rapid economic growth and increasingly globalizing trade and business linkages.