CHINA IN THE WORLD: CONTEMPORARY ISSUES AND PERSPECTIVES 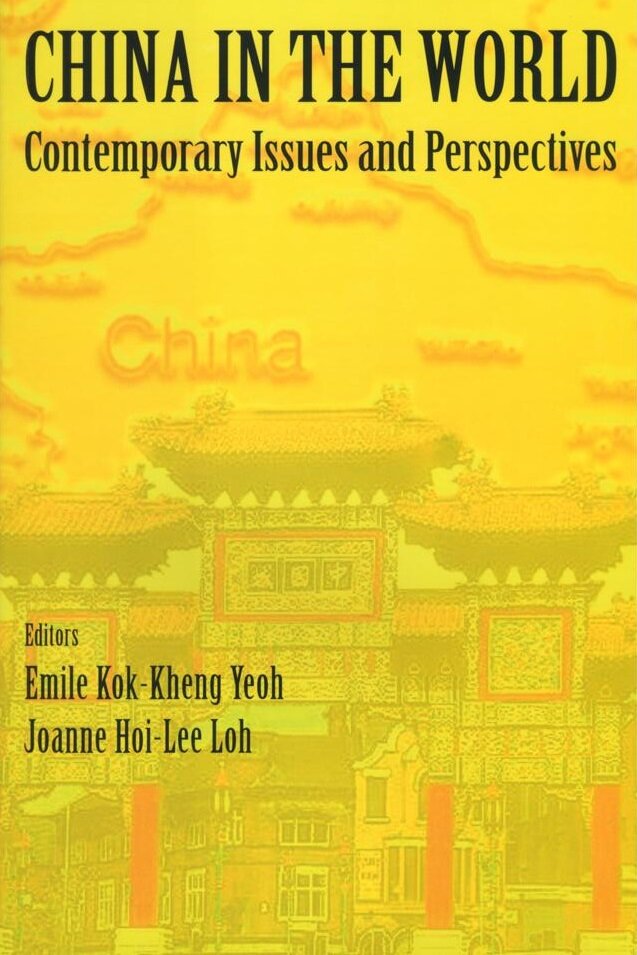 Since launching the policy of “open and reform” in the late 1970s with the overall aim to encourage the modernization of the Chinese economy while maintaining an at least nominally socialist structure, China has achieved levels of economic growth that were nothing less than miraculous. The growth of China’s income per capita is much faster than that of any other region in the world. The profound changes experienced by China in the recent decades are due both to the dramatic economic reform launched by Deng Xiaoping and the country’s single-mindedness to bring to fruition her “third revolution”. Under this open-door policy, the Chinese economy has gradually reduced the scope of mandatory planning which gave way to greater decentralization and the adoption of a free market system. Externally, China’s new foreign policy orientation governing the conduct of her relations with the surrounding countries seems to have served much to reassure her southern neighbours in ASEAN that the objective situation has changed, that the China which in the collective memory of Southeast Asia was that giant neighbour bending on exerting suzerainty over the region for centuries, an impression being reinforced in modern times by the country’s support of the communist insurgencies across the region, is no longer the menace that she used to be. Such issues are explored in the first section of this book that analyzes the regional and global implications of China’s military modernization, regional social development cooperation of China’s NGOs and foreign direct investments in China. While the economic and political rise of China has been astounding, not all regions in this vast country enjoy equally the fruit of growth. While the country’s growth record since the start of economic reforms in 1978 has been impressive, the rapid pace of growth has contributed to substantial differences in growth rates and levels of income per capita across different regions of the country, a phenomenon that is analyzed in the second section of the book. Beyond the sea, the implication of the rise of China is not lost among the ethnic Chinese communities in Southeast Asia, as pointed out by the third section of the book which focuses both on the Chinese overseas in the context of the present rise of China as well as contemporary issues related to these communities per se.