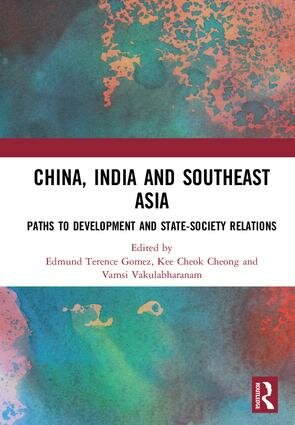 This volume studies the outcomes of the two-way flow of investments and people between China and India, and Southeast Asia. These cross-border flows have led to new settlements in Southeast Asia from which new outlooks have emerged among locally born generations that have given rise to new forms of solidarity and identification.The advent of new generations of ethnic Chinese and Indians in Southeast Asia, with no ties to China or India, has spawned important debates about identity shifts which have not been registered by government leaders in Southeast Asia, China and India, as reflected in policy statements and investment patterns. Identity changes are assessed in forms where they best manifest themselves: in social life and in business ventures forged, or unsuccessfully nurtured, through tie-ups involving foreign and domestic capital. A state-society distinction is employed to determine how the governments of these rapidly developing countries envision development, through state intervention as well as with the employment of highly entrepreneurial ethnic groups, and the outcomes of this on their societies and on their economies. The chapters were originally published as a special issue in The Round Table.