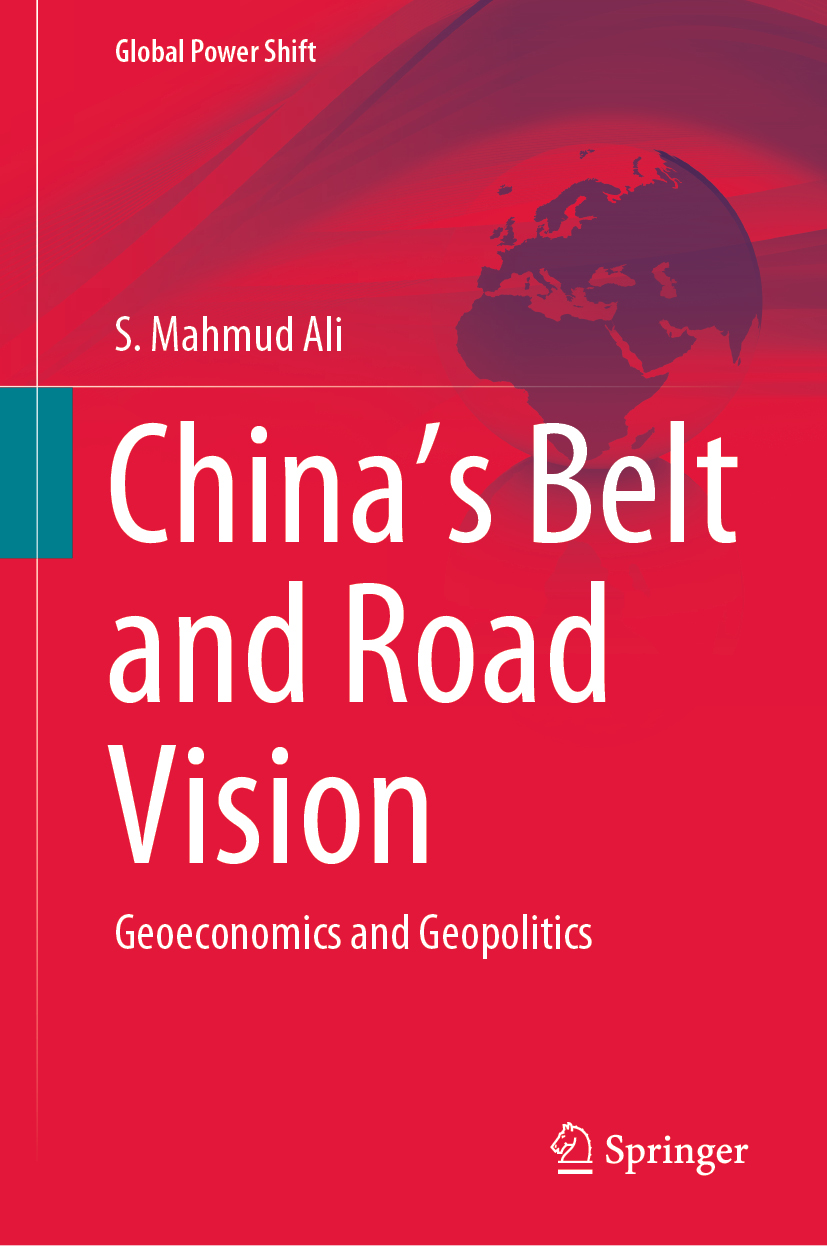 This book examines the evolution and major elements of China’s Belt-and-Road Initiative (BRI), a trillion-dollar project for the revival and refinement of ancient terrestrial and maritime trade routes. The author analyses the foreign policy and economic strategy behind the initiative as well as the geoeconomic and geopolitical impact on the region. Furthermore, he assesses whether the BRI has to be considered as a challenge to the US-led order, leading to a Sinocentric order in the 21st century.

Offering two case studies on the China-Pakistan Economic Corridor (CPEC) and the 21st Century Maritime Silk Road (MSR), the book reveals the drivers motivating China and its partners in executing BRI projects, such as security of commodity-shipments, energy supplies, and explores trade volumes as well as the anxiety these trigger among critics. The book juxtaposes these to non-Chinese, specifically multilateral institutional and Western corporate, inputs into Beijing’s developmental planning-processes. It also identifies the role of combined Chinese-foreign stimuli in generating the policy priorities precipitating the BRI vision, and the geoeconomic essence of BRI’s implementation.