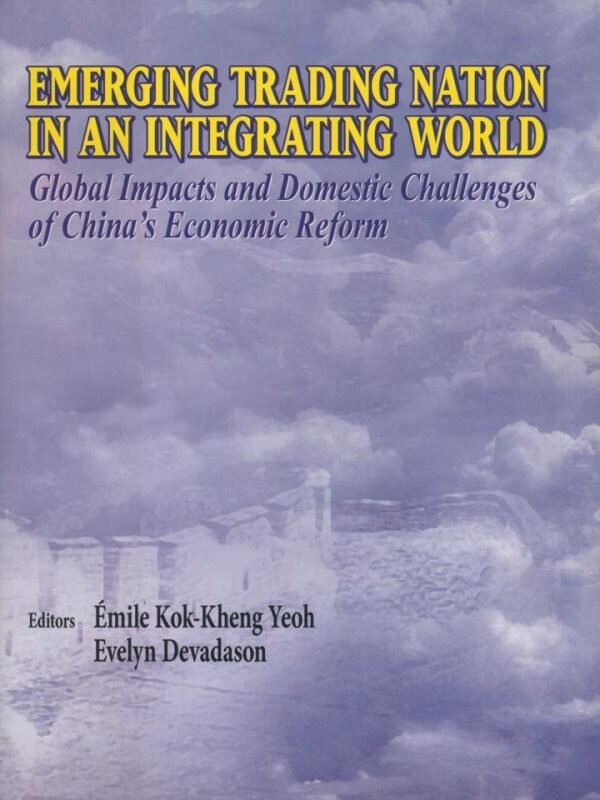 The phenomenal rise of China as an economic power, as well as her heightened political and military clout that has been growing in tandem with this, inevitably brought forth, both regionally and globally, increasing concern over whether she is posing a threat to regional stability and prosperity, and if so, in what way. It is the modest aim of this book to contribute to the study of the impact of this Asian giant upon the global economic landscape, to address a question that lingers in the psyche of a world that is watching her rise with a mix of curiosity, hope and trepidation: whether this emerging great trading nation represents an opportunity or a threat, a partner or a rival. The first section of the book, “China in the World”, addresses the opportunities and challenges presented by China’s increasing presence in Latin America, analyzes the recent Sino-Scandinavian trade and investment relations, and introduces an eclectic model to explain China’s trade based on factor endowments, increasing returns, nonhomothetic preferences, and trade costs. The second section, “China and Malaysia in the Regional Economy”, scrutinizes the changes of China’s perception in respect of free trade agreements from early skepticism to seeing FTA as an effective tool to defuse persistent fears among her neighbours of a “China threat”, tests the impact of Sino-Malaysian trade integration on Malaysia’s growth, assesses the opportunities and challenges that are open to Malaysian firms under ACFTA, investigates the extent of production sharing and the position of Malaysia’s exports in the quality ladder with China, and looks at whether the comparative advantages of Malaysia in goods have altered significantly since China’s entry into the WTO. The last section of the book, “Challenges of Reform”, focusing on the domestic political and socioeconomic nexus involved in the transformation of modern China, provides an interregional comparative analysis of China’s development from a multidimensional perspective, scrutinizes the impact of the religious factor on China’s ethnoregional stability, discusses the modernization of public administration and the progress in bringing structural administrative reform, and analyzes the evolution of China’s fiscal system, budgetary decision-making and intergovernmental relations in the country’s de facto fiscal federalism, and their intricate link with the country’s journey of politico-economic transition.