ENSURING INTERESTS : THE DYNAMIC OF CROSS-STRAIT RELATIONS AND SOUTHEAST ASIA 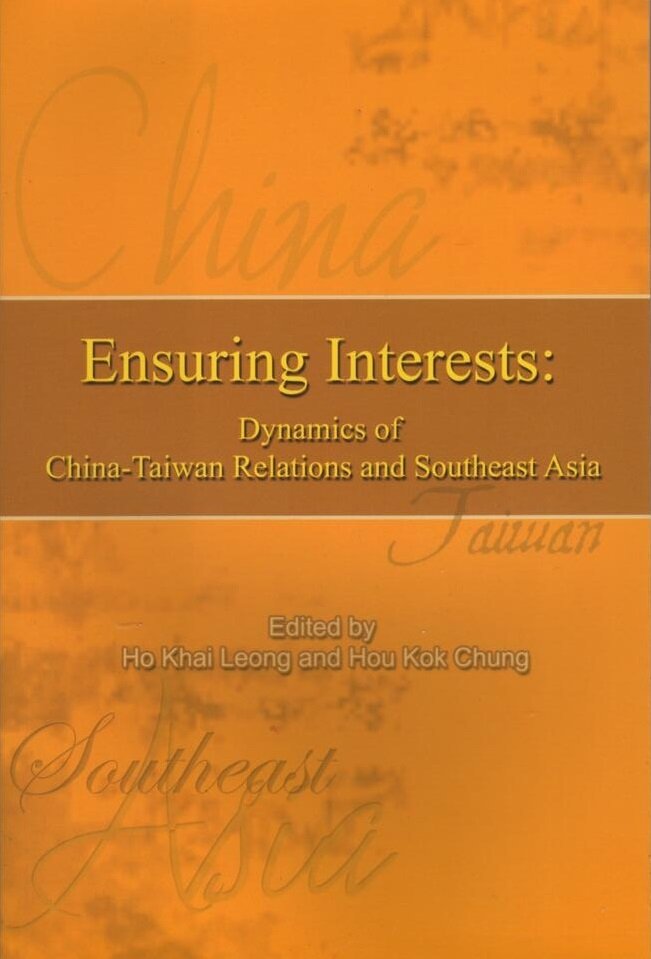 Given the proximity of Southeast Asia to the Taiwan Strait and the security arrangements between Thailand, Singapore and the Philippines with the United States, a key player in cross-strait relations, the development of China-Taiwan relations would inevitable have a significant impact on Southeast Asia.

Will cross-strait tensions spill over into conflict? What is the role of the United States? What can ASEAN do to persuade China and Taiwan (and other great powers) to avoid such a conflict? What would be the policy response of ASEAN in the case of a real armed conflict? Will increases in economic interactions between China and Taiwan and the establishment of a China-ASEAN FTA have any impact on the security and stability of the region?

This book, the product of a joint research effort by scholars from China, Taiwan, and Southeast Asia, critically examines the problems and challenges of cross-strait relations from the political and economic perpectives, and their implications for ASEAN.