FACETS OF A TRANSFORMING CHINA: RESOURCE, TRADE AND EQUITY 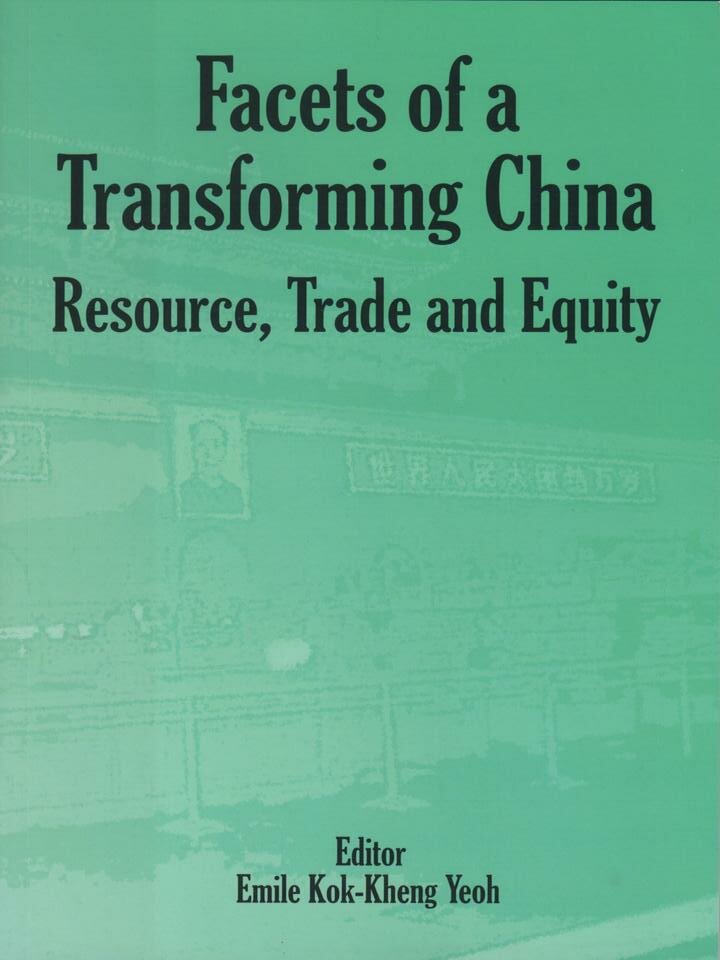 This book is a collection of research papers on various important facets of a China in transformation. Despite the highly remarkable economic achievement in recent decades, China’s phenomenal rise has also brought to world attention a host of perplexing questions related to her increasing economic interaction with the world, her heightened political and military clout growing in tandem with her economic strength, implications of her “footprint” around the world in her relentless quest for energy resources to drive her continued growth, and last but not least, her expanding interregional and urban-rural disparities on the domestic front. These are the topics covered in this book. Wide-ranging they may seem to be, the intricate link between them could hardly go unnoticed. Partly a result of the shortage in domestic supply, China’s escalating demand for energy resources is today no longer a matter of her own domestic concern, but increasingly acquiring new dimensions that have a powerful influence on her international economic relations, for instance, as reflected in her geopolitico-economic competition with India, while recent developments in China’s trade and finance are inevitably connected to her domestic reform process and the evolution of the country’s industrial structure. On the other hand, recent decades of reform, besides bringing about stunning economic miracles, also aggravated the problems of unemployment, poverty and inequality that continue to plague China in her politico-socioeconomic development into the new millennium, and with poverty having the properties of being concentrated in the western region and in the ethnic minority areas, ethnoregionalization of poverty inevitably ensues, presenting the country not only with economic challenges but also long-term sociopolitical uncertainties.