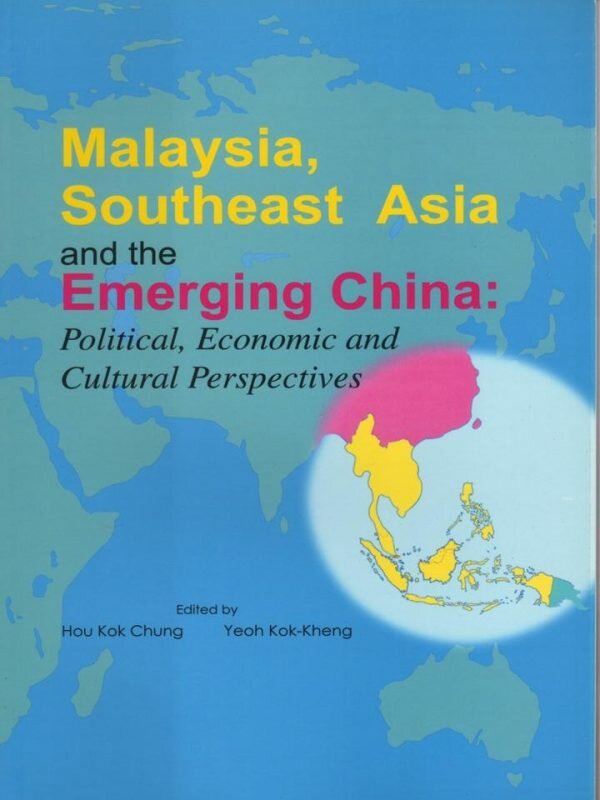 With a rich diversity in the range of coverage, this volume consists of twelve chapters that aim to provide a deeper understanding of the implications of China’s emerging influence on the world stage to Southeast Asia, and in particular Malaysia, from various perspectives ranging from the political, economic to the cultural. In recent years, the economy of China has been growing at a truly impressive rate. Following such economic advancement, China’s international profile has also grown in tandem with her heightened political and military clout. There is no doubt that China’s phenomenal growth will have important implications for ASEAN countries’ economic development. During the recent decades, the rapid development of China and ASEAN countries’ economic and political interactions indicates a new stage in the evolution of China-ASEAN relations. Remarkably, the ideological factor has been less relevant after the end of the Cold War and the ethnic Chinese factor has also been downgraded in China-ASEAN relations. More and more China has been using diplomatic and economic means rather than “coercion” to conduct its foreign policy. Against this foreign policy background, China has seemed to become noticeably more confident after the Cold War, as manifest in the abandonment of her support for the communists in the ASEAN states and her increasing willingness to cooperate with these states in politics, economics and security. As one of the ASEAN member states, Malaysia has found her relations with China since 1949 complicated by China’s policy towards Southeast Asians of Chinese descent and support of the Communist Party of Malaya. These two factors however did not prevent diplomatic relations from being established by the two countries. Today, even as relations between them having become more normalized the rise of China still poses potentially both an
opportunity and a threat to Malaysia, in terms of market opportunities and competition for foreign investment.