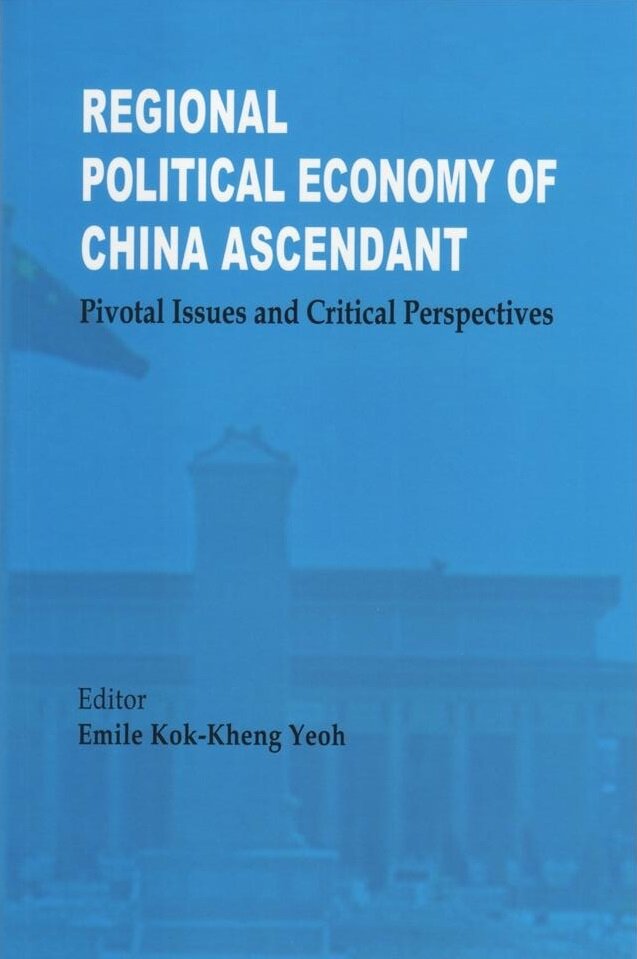 As domestic economic reform and the attendant social transformation were progressing at impressive speed, China has emerged as a regional and global power. China’s transformed international profile has been one of the most pivotal changes underway in the contemporary world. It is a change that has also given rise to much debate over the weight to be given to domestic and external forces in explaining China’s current world position. This book is a collection of research papers on various pivotal issues raised by a China in the ascendant within the context of the global economy but more specifically the regional political economy of East Asia. The ten chapters in this book review, examine and analyze from an array of different critical perspectives the political economy of China ascendant under the encompassing shadow of the current world financial crisis. Taking the global economic turmoil as a starting point, the book sets out with an evaluation of China’s astounding rise in the global economy and analyzes the impact of the current global crisis on China and the role of the central Chinese government in fighting the ensuing economic slowdown. From the global economic perspective the discourses move on to focus on the regional geopolitical realities engendered by China’s ascendance, the debates over regionalism and the direction and trajectory of the country’s socioeconomic and political transformation and their impacts on the future of the civil society. From economic integration and energy cooperation to regional balancing and bandwagoning, from global governance and soft power to media policy reform and the political economy of decentralization, this book provides a timely review and critical analysis of a rising China at a critical juncture amidst the continuing world financial crisis and the ensuing global and regional economic turmoil.