THE CHINESE OVERSEAS IN MALAYSIA IN AN ERA OF CHANGE 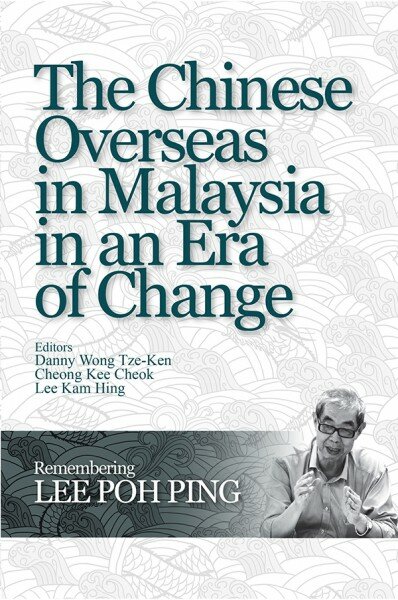 The Chinese Overseas in Malaysia in an Era of Change: Remembering Lee Poh Ping is more than just about Prof Lee, a former faculty member at Universiti Malaya. The study of the Chinese overseas is an important area of academic inquiry in its own right, with the passage of time bringing about changes both in the study focus and in the community under study itself. In the former case, the early focus on business networks has given way to issues of identity in host countries. With regard to the latter, the migrant community has witnessed intergenerational change. With more and more of the community born and raised in host countries, the very nature of this community is being transformed. With the younger generations losing touch with China, the idea of whether this community constitutes diaspora, defined as having a close relationship with the country of origin, is called into question.

While no longer closely linked with their homeland, few Chinese overseas would fail to recognise the new China’s attraction, if not as a potential place to do business, at least to identify with it culturally and with a sense of pride. This rise also has potential consequences for Chinese overseas’ host countries, both in terms of their relations with China, and their perceptions of the Chinese overseas.