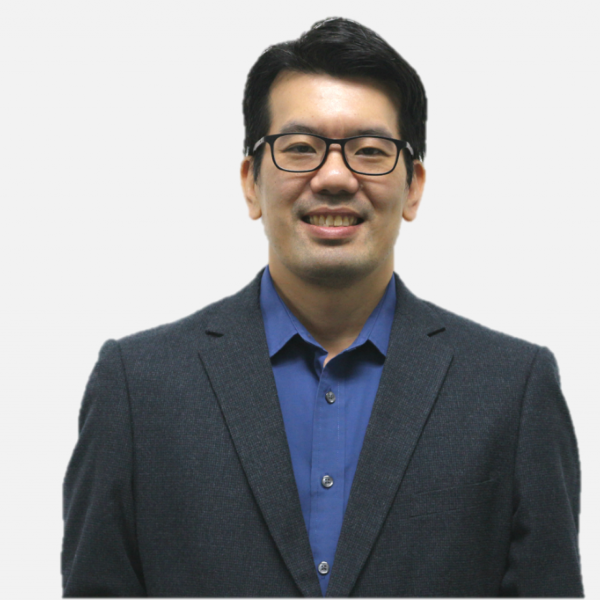 Dr. Ngeow Chow-Bing is Director of the Institute of China Studies at the University of Malaya. In addition, he has also been appointed a Special Senior Research Fellow at the National Institute for Global Strategy, Chinese Academy of Social Sciences (2017-2020), and served as a delegate of the Southeast Asian Young Leaders Programme (SEAYLP) at the Institute of International and Strategic Studies’ 17th Shangri-La Dialogue in 2018.